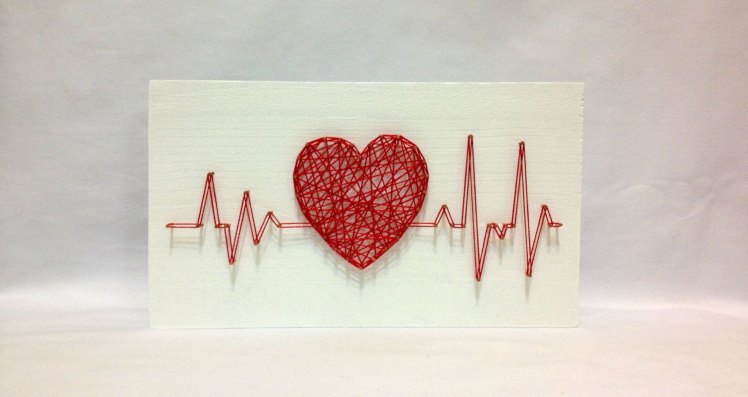 The congested, hot, overstocked and fascinating Phsar (Market) Tuol Tom Poung, or Russian Market as it’s known in English, takes up a full block of the Phnom Penh neighbourhood I live in.  From the top floor of my apartment building we can see the rooftops of the Russian Market – a patchwork of multi-coloured, rusty tin roofs pressed up against each other to form one massive block-sized square of roofs.  One street along the northern edge of the market turns into a fresh food bazaar every evening.  Vendors set up on their paid plots of verge or stroll around with produce in trays balanced on their heads, a stool crooked in their elbow for a quick seat if they happen across a customer.  The crush of stalls narrows the bitumen thoroughfare to maybe 2 metres wide along which crowds of motos, pedestrians, cyclists, beggars, tourists and locals wend past each other.

Boxes of fresh green vegetables are positioned in a tight square around their seller, beside which a canvas is laid to present many dozens of pairs of shoes, beside which another canvas acts as a death bed for fresh fish laid out to die in the open air, occasionally making a last ditch jump off the edge of the canvas, onto the bitumen.  Large tin bowls filled with water hold live crabs crawling around on each other, beside mobile restaurants frying pancakes, dumplings and various other fast foods.

It’s not unusual to see a moto with one child perched up against the handlebars and two perched behind the adult driver.  Mum will pull in at an open air vegetable stall, lean across to choose her vegetables, pay for them, hang them from the handlebars and slowly drive off while all three kids stare blandly as though it’s all very ordinary and boring.  The disabilities on show here can be distressing and I always wonder about one young girl in a wheelchair who is sometimes pushed through the streets and at other times, left alone on a corner to beg.  She is not the only one apparently being managed by external parties for the purposes of organised begging.

Interspersed with these very local experiences are many western style cafes, bars and restaurants catering to the foreign and wealthy Khmer populations residing in or passing through the area.  Fashionable, understated boutique eateries are a theme of Tuol Tom Poung and after six months living here I still haven’t tried every establishment.  Good food, charming ambience and specialty menus all come at extremely reasonable prices if you are earning a decent salary, which makes them inaccessible to a large proportion of the people passing them by everyday.

Tonight I walked down the street to find dinner and stock up on a few groceries.  The side streets intersecting with main roads around Tuol Tom Poung have a village feel in the middle of this busy city.  Neighbours perch on chairs at front gates nattering, people play cards on the floor of a wide front room opening out onto the street, children kick a ball in the middle of the street, the barbecue meat patty guy fries up on his open fire at his front gate.  Moto dups approach pedestrians from behind to offer “moto, Madame?”.  Tuk tuks on every corner chat on their phones, listen to music or convene in one cab to have a drink together, all ignoring me as if I’ve become a regular who they know not to hawk business from.  Popular franchise Brown Cafe opened down the road within the past month and suddenly that corner is crammed with parked cars jutting out onto the busy road, adding even further to the traffic congestion of the main street.

Our own street is a charming little village in it’s own right, especially on cool evenings like tonight.  Our corner tuk tuk guys always stop us to have a chat in broken Khmer about where we’ve been or where we’re going.  The local shop keeper sits in his wooden recliner at the doorway of his little wooden hut watching the world go by.  Families appear from behind tall steel gates to socialise in the street together.  Mobile restaurants pull their carts through the street and stop as neighbours come out to order dinner, cooked and packed on the roadside before the vendor moves on to find their next customer.  Our apartment security guy, his shirt tucked up around his chest to cool off, wanders away from the street party and back into the property as we approach, to make his presence known.

Observing all of these sights tonight was an especially happy time because while I was at the grocery store Sokum’s husband called me.  “Helen?  I have happy news.  Now she already surgery and the doctors said it is success”.  It’s early days and even with the most successful operation she will be on medication for the rest of her life, among other considerations.  But surgery was a success and the road to recovery has begun.